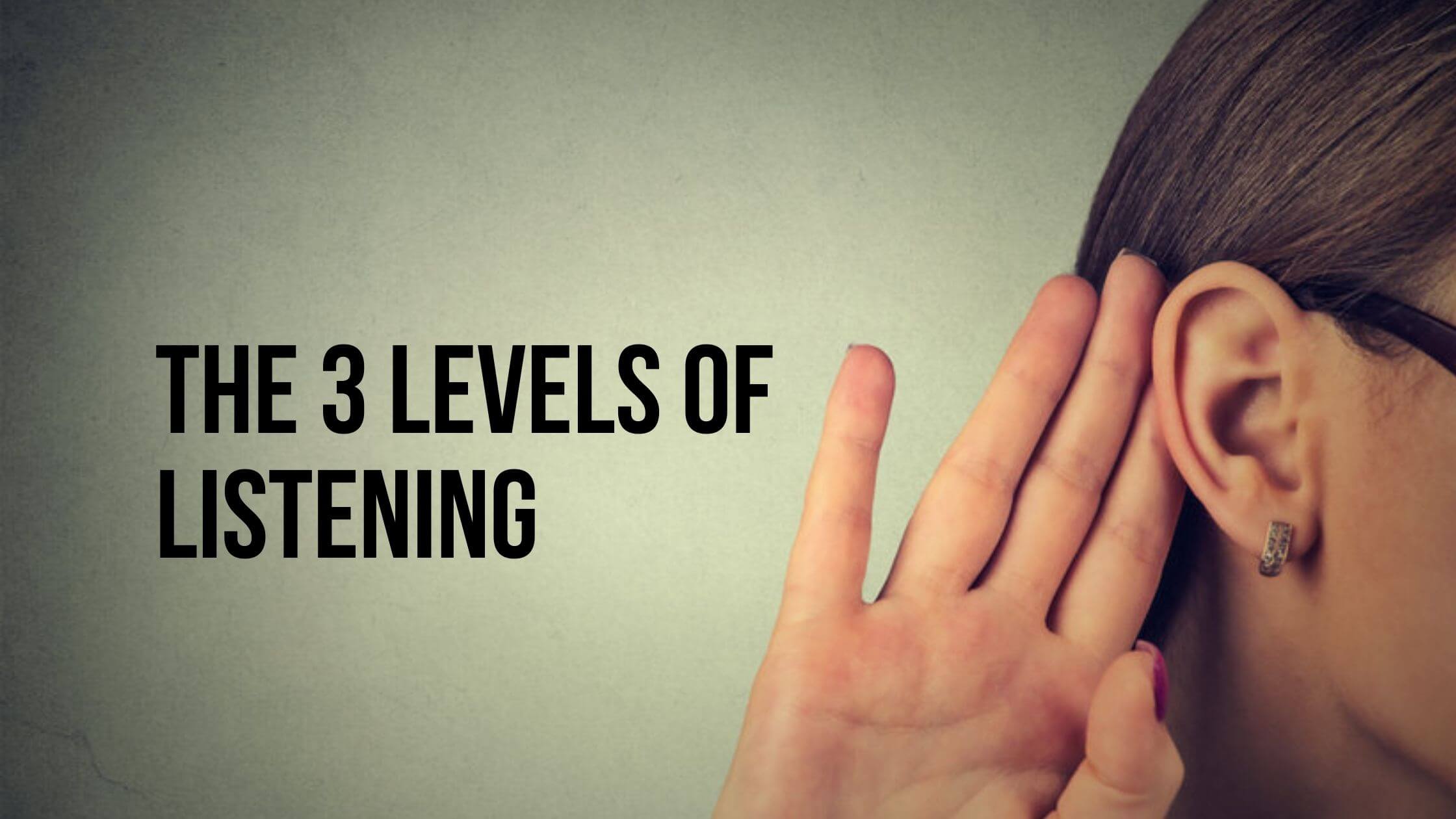 Before going into the 3 levels of listening, I’m going to start with a short story.

A great philosopher was once travelling in a car with three other men who sat at the back. The men were asking questions to the philosopher about the nature of awareness, and as they asked, they were also listening with great intensity.

Unfortunately, during the journey, the driver was looking elsewhere and ran over a goat. The philosopher asked the three men, “Do you realise what just happened?“.

The three men were discussing awareness but were completely unaware they had just run over a goat.

This story shows how listening consciously is more than just listening to the person in front of you.

Listening consciously is not just about coaching but it applies everywhere and to everything we do.

Conscious listening requires you, especially in coaching, to be completely in the present moment.

With practice, you’ll be able to hold back the compulsion of focusing on what you want to say next. To develop better skills, it’s best to practise in everyday situations too.

As you’ll learn in this blog post, the highest level of listening embraces our whole environment. In the book, Co-Active Coaching, Henry and Karen Kimsey-House write about the 3 levels of listening.

According to a study, most people spend up to 80% of their waking time involved in some form of communication, whether that be writing, reading, speaking or listening. Of that time, we spend approx. is on 9% writing, 16% reading, 30% speaking, and 45% listening (Adler, R. et al. 2001).

Further to this, some studies have demonstrated that the average person is a poor and inefficient listener.

One of the reasons why people are so poor at listening is that there’s a lack of training and interest in developing listening skills. There are numerous courses available on writing, reading, and speaking skills, but much fewer on listening.

Other studies also show that we only really hear about 25% to 50% of what is said to us. So, in a 10 min conversation, without good listening skills, you may only retain 2 ½ to 5 mins of what was actually said immediately after.

There are three levels of listening that we can experience at any given time:

This is a common form of listening where you, as the listener, are having an internal conversation in your mind. Perhaps you’re distracted, or perhaps you’re relating to everything that is said with your own personal experiences, opinions, feelings, judgements etc. In a coaching situation, here’s what might be going on in your own mind while the client is speaking:

“Oh yes, I’ve had that feeling or problem before.”
“Yes, my friend had that same issue.”

The truth is many of us spend considerable time in the state of internal listening. There’s nothing wrong with it, and it’s good if we’re aware of our own thinking to some degree.

However, when we’re in coaching situations we want to develop our listening awareness further and we’ll also want to expand our listening skills and go to higher levels of listening.”

In a conversation, this is when you’re totally immersed in what the other person is saying. You listen to their every word, and you’re unaware of anything else outside.

Imagine two friends enjoying a coffee at a cafe. They’re so engrossed in the conversation that they don’t realise it’s raining outside, the cafe is closing, and all the other customers have left the cafe and the chairs have been put away and the staff are waiting to leave.

At this level of listening there is too much concentration on what is being said and it means losing awareness of everything else outside the actual conversation.

At this level of listening, you’re not only aware of the conversation with the person in front of you, but also have a sense of their emotions and an awareness of the energy in the room that you’re in too.

In a coaching session, you’ll have broadened your awareness to sense what the client is feeling, perhaps there are emotions you’ll pick up on, their body language, the environment.

Whole listening is a completely natural state of our listening awareness. It’s a skill that we can cultivate with regular practice. 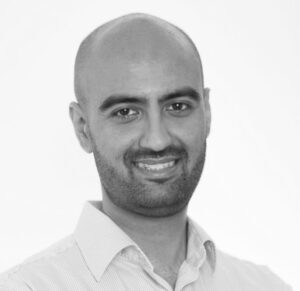 Done is better than perfect